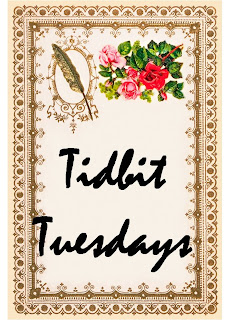 Did you know that quilts may have been used as a secret code system?

The Underground Railroad was an amazing system. They used all sorts of methods to relay information, send signals, hide the 'passengers', and get them to freedom. Recently, a new method has come to light.

In 1999, two historians published a book based on the testimony of an Underground Railroad 'passenger' descendant, Ozella McDaniel Williams. The book Hidden in Plain Sight explains how quilt patterns were used as a code to give signals, instructions and guidance to runaway slaves. 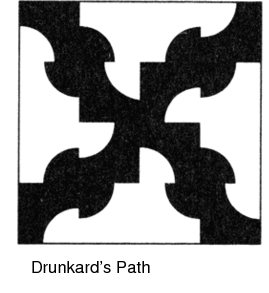 The Drunkerd's Path Block was said to have been a warning to the slaves that there was a posse on their trail and they should leave a 'drunkard's path' to evade their pursuers. 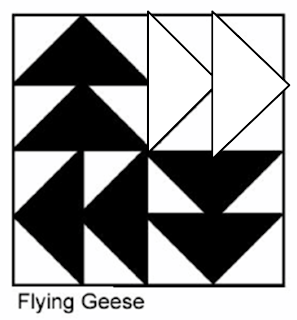 The Flying Geese block would point out which direction was North (for people like me who can't tell which star is the North Star.) or in the direction that the 'passenger' needed to go to find their next stop. 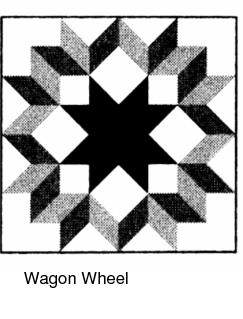 The Wagon Wheel pattern was an indication that there would be a wagon leaving soon that would take with it a few slaves that were ready to go.

There have been disputes over the years as to whether or not this legend of Freedom Quilts is actually true.  Some contend that if it were really true there would have been more evidence, either written or oral and perhaps an original quilt. Others refute that by saying that the Underground Railroad was a very tightlipped system and therefore has limited evidence.

What do you think? Are Freedom Quilts a fact or merely a legend? We'd love to hear your thoughts!

Email ThisBlogThis!Share to TwitterShare to FacebookShare to Pinterest
Labels: Tidbit_Tuesdays