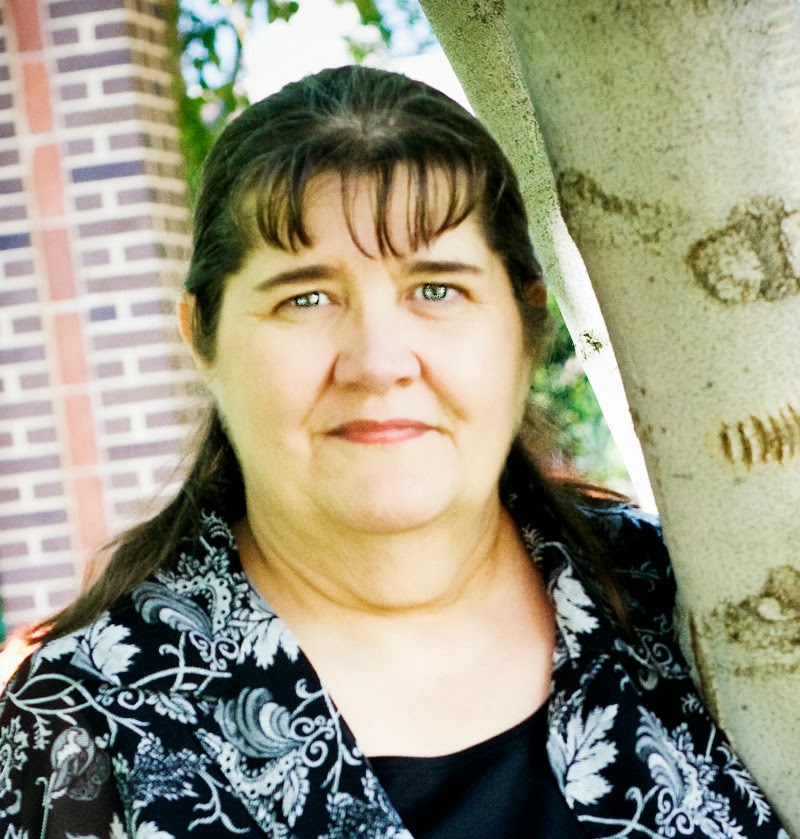 I’d like to introduce you to author Anita Mae Draper. She’s a fellow-Canadian whom I happened to meet at my first American Fiction Writers Conference (ACFW) in 2010. Since that time, Anita Mae has semi-finaled in the Historical Romance category of the ACFW's 2011 Genesis contest and finaled in the Inspirational category of the 2011 Daphne du Maurier, the 2011 Fool for Love, and the 2011 Duel on the Delta.  In addition, she signed her first contract!

(Leave a comment at the end of this post and be entered to win a $10 Starbucks gift certificate! As two Canadians, we apologize that it is for US residents only.)


CG - Welcome to our blog Anita Mae. I'm so happy to have another Canadian on Stitches Thru Time. Can you tell us what part of Canada you're from and what's so unique about it?


AMD - Thanks, Cherie, I'm glad to be here. I was born in Northwestern Ontario, north of Lake Superior, but my dad's job took us to Winnipeg, Manitoba which is what I consider my stompin' ground. When I was 17, I joined the military and was posted back to Ontario where I met my husband. After 20 yrs of Service, we settled in Southeast Saskatchewan to be close to hubby's folks. We're still here and if I have say what's unique about it, I'd have to say the lack of trees!


CG - I love that our country is so diverse. Why don't you tell me about your current project?

AMD - It's funny you should ask because my debut publishing credit is a short story in a Christmas anthology, A Cup of Christmas Cheer Volume 1. My story,Riding on a Christmas Wish is set in 1911 within an hour's drive of Toronto, Ontario. Although I mainly write prairie westerns, research into my husband's genealogy in the Keswick area of York County sparked an Edwardian story that grew in rich historical detail and refused to be ignored. So I did what any writer does and wrote it down.

CG - Wow, that sounds so intriguing! For anyone who's visited Toronto in recent years, you'll know that this city and the surrounding areas are quite populated now and an epi-center for modern business. But can you tell us what York County was like in the early 1900's?


AMD - Back in 1911, most of York County was farming country with small communities every few miles. Although it sounds boring, it was an exciting and hectic time of change. Telephones were being installed for those who recognized the wonder of modern communications. Buggies and sleighs had to share the narrow, unpaved roads with automobiles whose drivers drove on whatever side they wanted at speeds that enraged the population. Many horses panicked at the sound of automobile horns and turned into runaways, upsetting whatever they were pulling and causing injuries and even death to their passengers. Newspapers were full of incidents involving dangers of the day. It really is incredible what they went through to survive.

CG  - That does make for an interesting backdrop. What is the premise of A Cup of Christmas Cheer?
AMD - A Cup of Christmas Cheer is a 2-volume hardcover set of Christmas short stories. Volume 1 contains stories of Faith and Family, and Volume 2 contains stories of Joy and Wonder such as angels and miracles. Riding on a Christmas Wish plays into the Faith and Family theme because it's about an over-protective father, a teenager who craves freedom, and the mother who wants to honor them both.
CG - Sounds like these books would make a great Christmas gift! Where and when will it be available?
A Cup of Christmas Cheer is available now at the Guideposts Books online store at http://www.shopguideposts.org/a-cup-of-christmas-cheer.html and that includes the 2 volumes and a special fridge magnet.
Thank you for inviting me to be on your blog, Cherie. Although we didn't discuss handcrafts, the homey atmosphere made me feel at home.
CG - Well, maybe we can talk handcrafts next chat ;) Thanks Anita Mae for your time today!
If you want to learn more about our Author of the Day, visit www.anitamaedraper.com.
Blessings,
Cherie Gagnon

PS - Don't forget to comment to be entered into the draw!