Am I Batty or Crazy? Or Both?

Being a writer means doing research, and doing research means studying all kinds of things. For me
personally, the range has been from tattoos to WWII music, from West Virginia recipes to motorcycles, from Downs Syndrome to bats. Fun, huh?

If you love research like I do, it is!

For my releasing book--Bat Crazy, the second book in my Denton and Alex Davies mystery series, bats needed to play a part--kind of minor but still an interesting part--in the story line. One of the things I needed to decide was WHAT KIND of bat would I use? Initially I'd thought the normal kind we see flying around at night. The kind that inhabits many caverns. 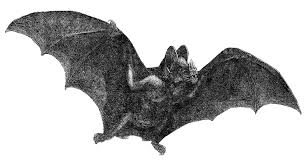 Then I thought, let's push it up a notch and use VAMPIRE Bats. Lol. That shifted the interest level just a tad bit higher. Of course, you know (don't you?) that vampire bats don't bite humans (normally. Ha!) but imaginations and crowd hysteria can play a hectic part in sending excitement sky-high.


An accident finally slid me into the final decision of what kind of bat would star in my novel. A friend shared a photo on Facebook of a bat. It looked like a small human hanging upside down, kind of wrapped in a blanket.

That did it. So cute!

Now for certain, I've never been a fan of bats. They've always kind of creeped me out, but after research and a lot of writing and picture-viewing, I've decided I like them. I still don't want to be best friends with bats, but maybe this bit of information about the bat I used in Bat Crazy, will give you an inkling of why I used Australian bats. 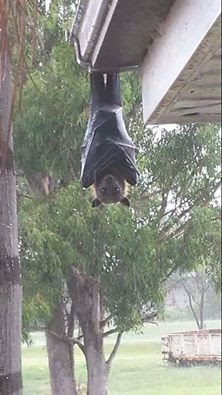 
Megabats, the largest bats in Australia, have a wing span of three and a half feet and have a weight up to two and a half pound. They have a dark grey body, light grey head and a red collar.

With large eyes they’re able to locate their food which consists of nectar, pollen and fruit. Their habitat is in forests, woodlands and swamps. They are of key importance to subtropical rainforests because of their dispersion of pollen and seeds from a long range of native Australian plants.

Birth in normally from September through November, and by six weeks of age, they are flying on their own. They can live in the wild for up to fifteen years, and in captivity up to twenty-three years. 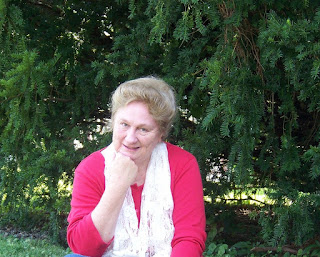 Besides being a member and active participant of many writing groups, Carole Brown enjoys mentoring beginning writers. She loves to weave suspense and tough topics into her books, along with a touch of romance and whimsy, and is always on the lookout for outstanding titles and catchy ideas. She and her husband reside in SE Ohio but have ministered and counseled nationally and internationally. Together, they enjoy their grandsons, traveling, gardening, good food, the simple life, and did she mention their grandsons?

Do watch for her releasing book: BAT CRAZY!

And don't forget to check out this week's Giveaway!