Whether dressed for a special occasion or for work or labor, men of the 18th century almost always wore a neckcloth.
Called cravats, neckerchiefs, jabots, and neckties, they were most often made of white linen (usually 9” by 60” inches) that could be adorned with lace, fringe, or knots, and were worn loosely tied around the neck. Cravats first came into fashion in the mid-17 century.
Neckclothitania, a pamphlet published in 1818, pictured popular ways of tying men’s neckwear. According to the author, there were many ways of tying a cravat and he had only intended “to merely give a slight sketch … of a dozen or so most in use.”

There’s a fantastic Youtube video done by Jas Townsend and Son that describes the different styles of cravats, how to make them, and tie them. http://www.youtube.com/watch?v=QFAD1dAa2WQ
Also, I found a site, Art, Beauty and Well-ordered Chaos, that has a post “How to Make an 18th Century Jabot. http://artbeautyandwell-orderedchaos.blogspot.com/2009/05/how-to-make-18th-century-jabot-stock-or.html
Both of these sites are worth a visit. 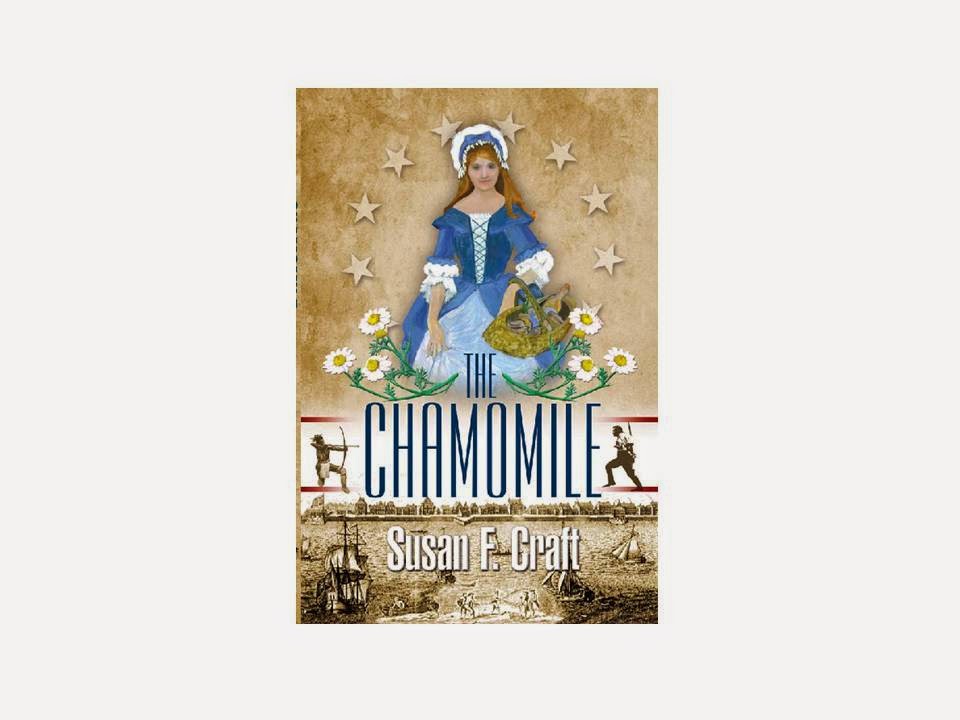 Susan F. Craft is the author of The Chamomile, a SIBA award-winning Revolutionary War novel. She is represented by Linda S. Glaz, Hartline Literary Agency.